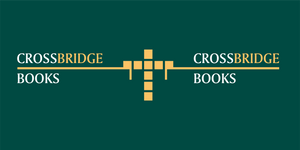 Publishers of Christian, Children's and Educational Books and Resources

Christianity has been intimately connected with education since its beginning and like Martin Luther, Crossbridge Books believes in education so “that there will always be preachers, jurists, pastors, writers, physicians, schoolmasters, and the like, for we cannot do without them.”

This week's text from the word of God:

'For whatever is born of God overcomes the world;

and this is the victory that has overcome the world - our faith.’ 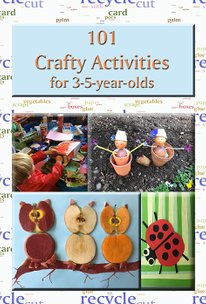 This book has more than a hundred different ideas for creative activities to do with children roughly aged between three and five years, although younger and older children can enjoy many of these open-ended activities at their own level. Most of the materials used will cost you nothing as they can be recycled from everyday household objects and supermarket supplies. For some of the activities materials can be gathered from the garden or park. All the activities have been tried and tested as evidenced by the wealth of photographs that illustrate the activities.

The perfect resource book for parents or carers of young children in home or group settings, especially when funds are limited. 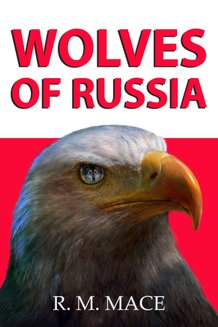 An epic story of survival spanning two generations as told by the last in line of an ancient Polish noble family, based on memoirs and eye-witness accounts of true events. From the court of Imperial Russia to Foxley Manor in Herefordshire, England, the story begins with the First World War, takes the reader through the Russian Revolution, The Second World War, deportation to Siberia, escape from a gulag, enlistment in the British Eighth Army, the Italian Campaign and Monte Cassino, the operations of the UNRRA, and finally to England.

For fans of the book 'The Long Walk; The True Story of a Trek to Freedom', or fans of books about the Eastern Front of the Great War, this book will not disappoint.

There are some stories that simply have to be told; Wolves of Russia is one of those stories. The secrecy of the Stalin years and beyond have kept this story, typed laboriously on yellowing A4 sheets, tucked safely in a draw for decades until now.

You might ask how true is this story? It was true for those who lived it.